You may have been wondering why we haven’t posted recently, or where we have been hiding for the past six weeks. Well, we had always planned to take a short break in August to Costa Rica and Panama to see the sea and relax together.

We managed to rent a small beach hut in a surfers community called Santa Teresa. It was really cool. Full of trendy surfers and toned beach bums… We fitted right in!

It was nice to walk along white beaches with no one in sight, massive waves and palm trees. We had a surf lesson. Both decided it is not as easy as it looks! White water rafting in class III/IV rapids and seeing monkeys, iguanas and frogs at Manuel Antonio National Park.

We then travelled by bus across the boarder into Panama driving on the Pan America highway. We spent a few days in Boquete to go jungle trekking before moving on to Panama City to meet up with our friends Kevin and Charlotte Norwood. Together we had fun driving around and exploring the famous canal and tropical beaches.

When we got back to Bolivia we only had four days rest before we welcomed our friends Judith and Paul Hutchinson from Hertfordshire. They had bravely decided to put on their backpacks and come to visit. We had planned to accompany them on a few trips to help with the Spanish and show off why we love Bolivia so much. Paul’s carefully set out, planned spreadsheet was soon tested by Bolivian craziness and all our plans changed when their flight was delayed 24 hours. But un deterred we went to La Paz, Isla Del Sol and Copacabana, Sucre and they ventured off to the Salt flats of Uyuni and Torotoro national park by themselves.

The best part of having visitors here was definitely being able to take them to our projects. We had the privilege of seeing some of the children in Horno Kasa who we have worked with 7 years ago. They had gathered together after walking for and hour and a half to get to school in the morning. (There had been a transport strike that day). We played a game of “Dobble” and then they all started singing worship songs for us, in Spanish and in Quechua. It was amazing. When we worked with them every afternoon back in 2008, we never really saw how it was going to make a difference. But it did, and each one has a real relationship with God and they were able to express themselves so clearly to us.

We also took our guests into the youth prison as we wanted to give one of the boys, W, a cake, card and photo for his 18th birthday. It was a total surprise for him and no photo could capture the look on his face. We had a tour of the facilities and met a number of the guys and girls.

Having guests here made us both realise how normal some things have become to us. Shopping in the cancha, being bombarded by smells and noises, squashing into a trufi bus without seat belts, waiting – for everything, kids playing in the streets, the cobbled roads and the adobe houses. Being with Judith and Paul has made us look at things in a fresh way once again.

Bolivia is beautiful. The people are so lovely…. Come and visit us!! Such and Such tour agency is open for business. 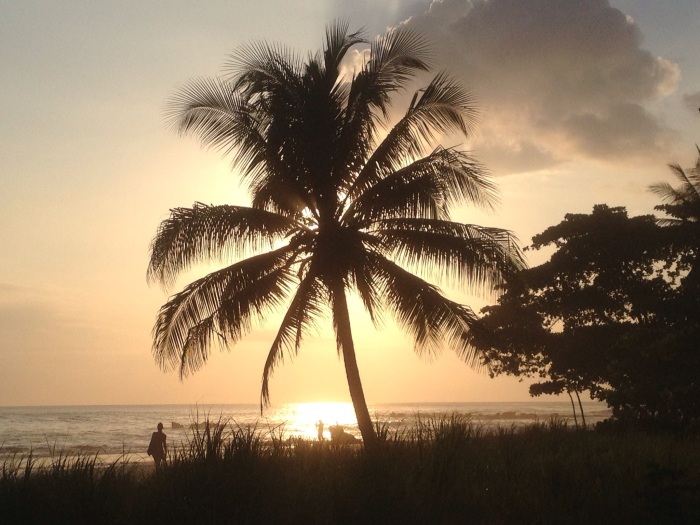 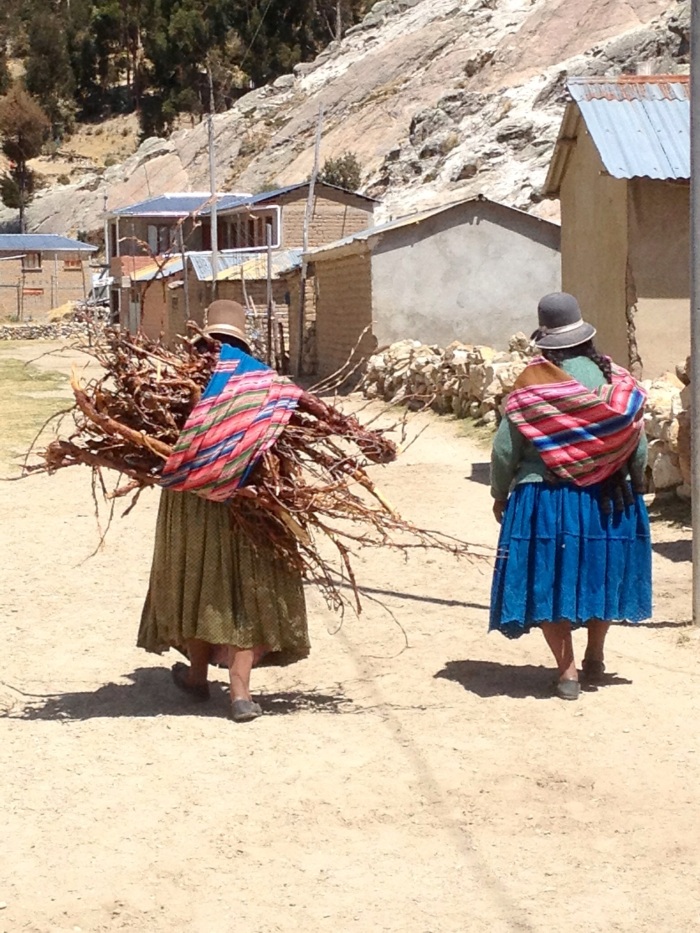 View all posts by deanandruth

One thought on “Pura Vida”